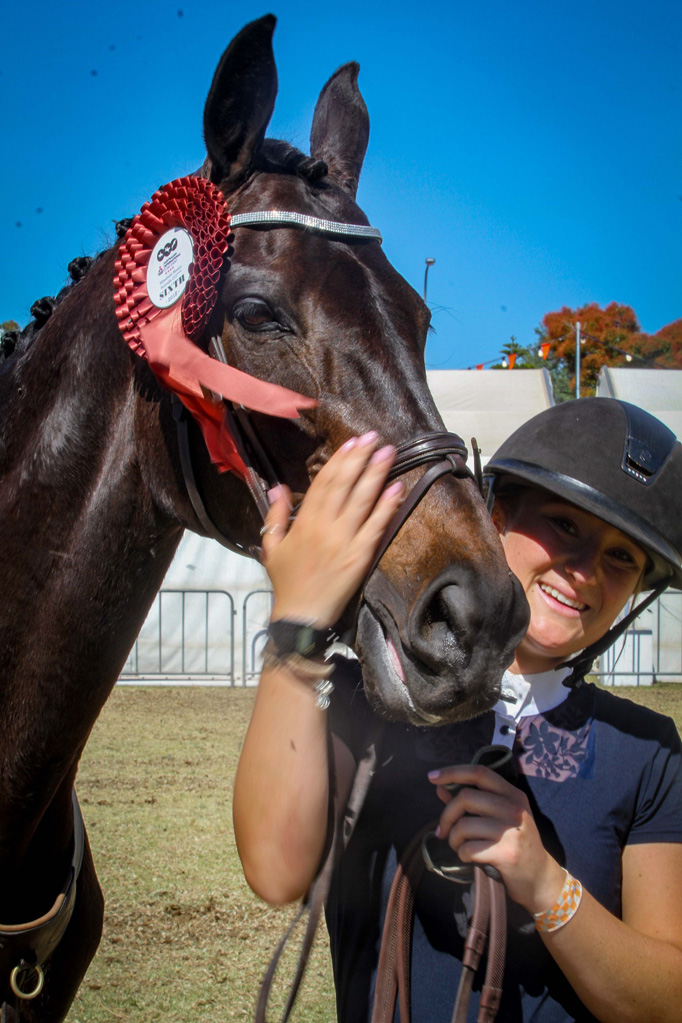 Annapurna is a beautiful mare and is bred out of the same mare as Pluto. Bred by John and Jane Pittard she is extravagant and has a world class stamp on her. We are very excited to have her and she will be campaigned by Stuart and Karen.

During 2016 Gemma took the ride on Anna while Stuart concentrated on the Olympics. It was decided after a very successful year that Gemma would keep the ride. 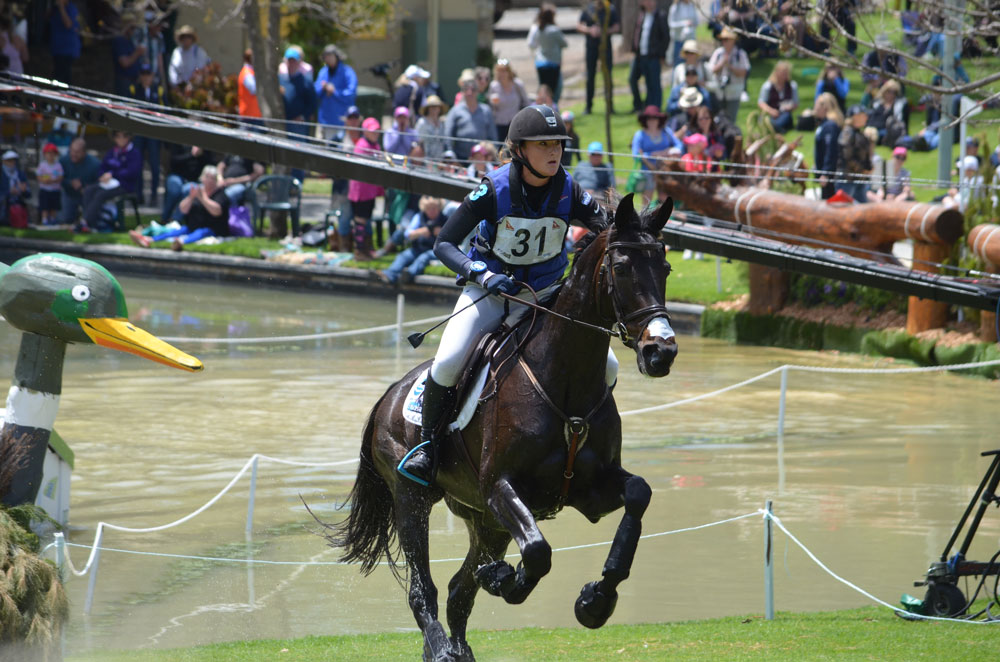 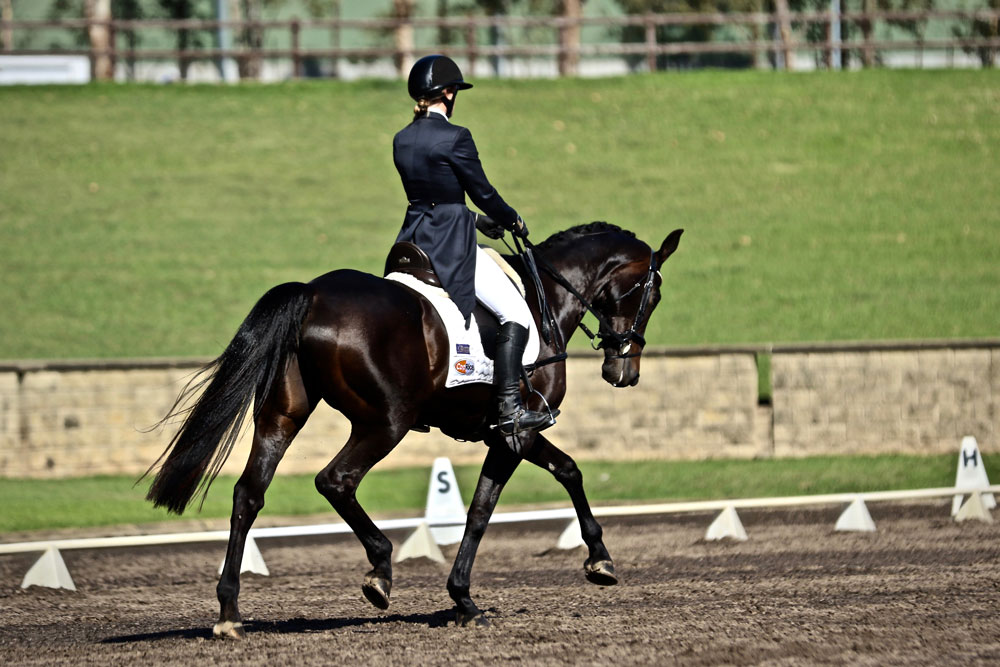 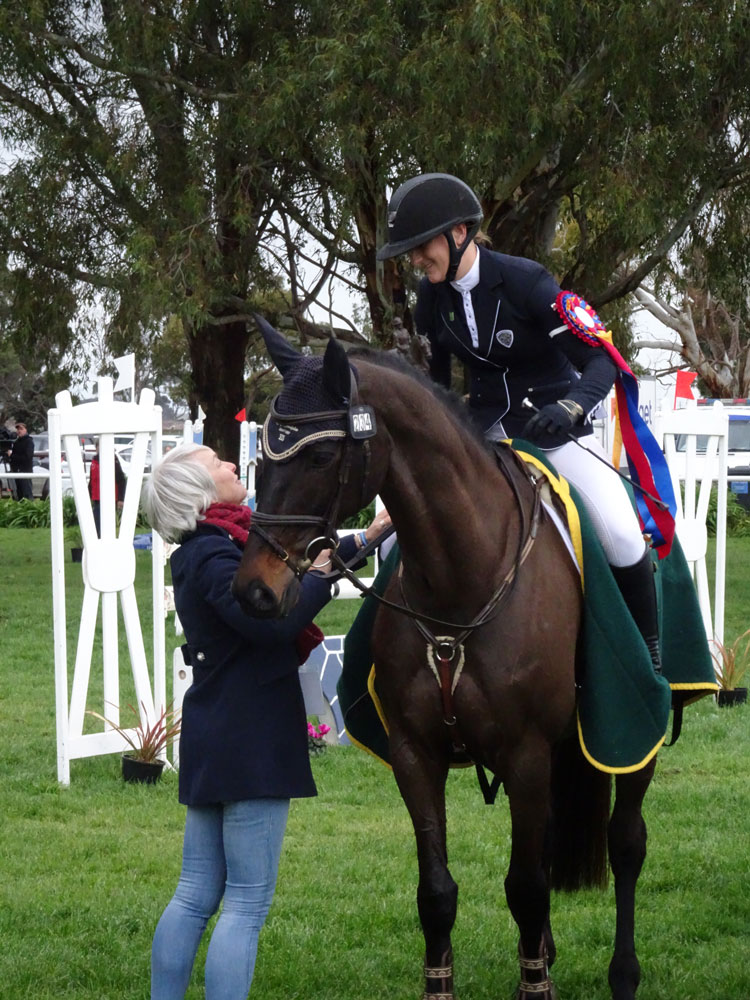 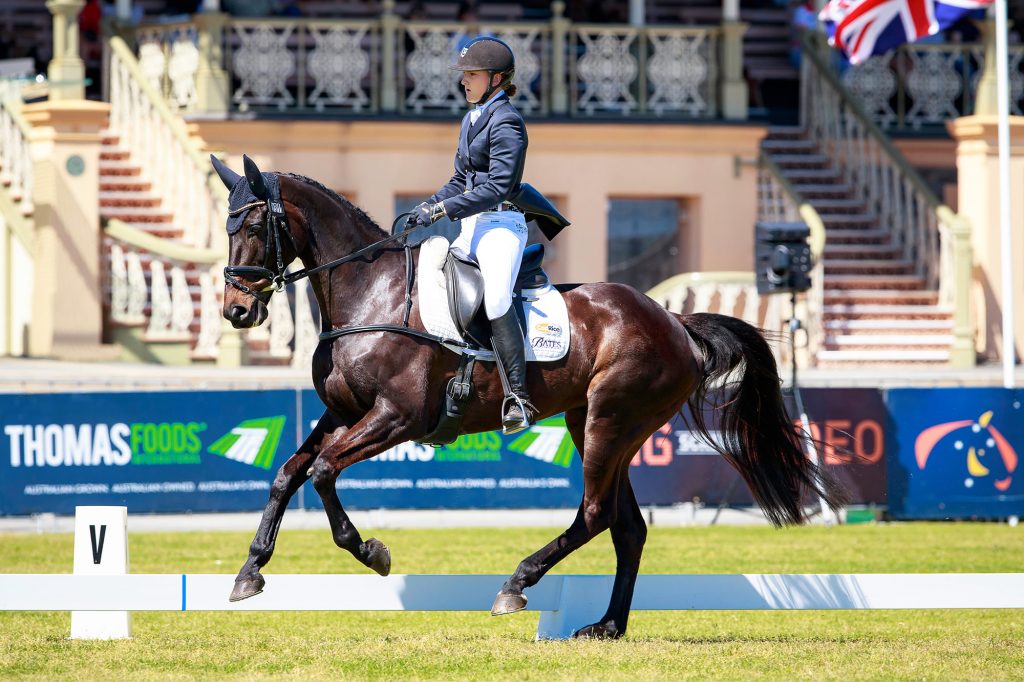 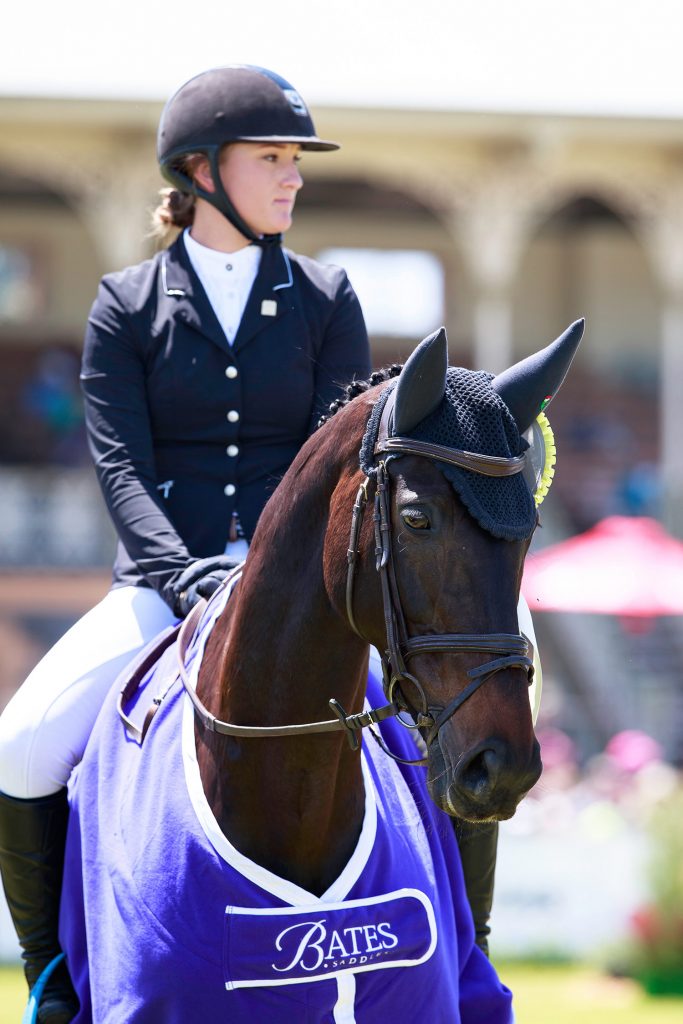 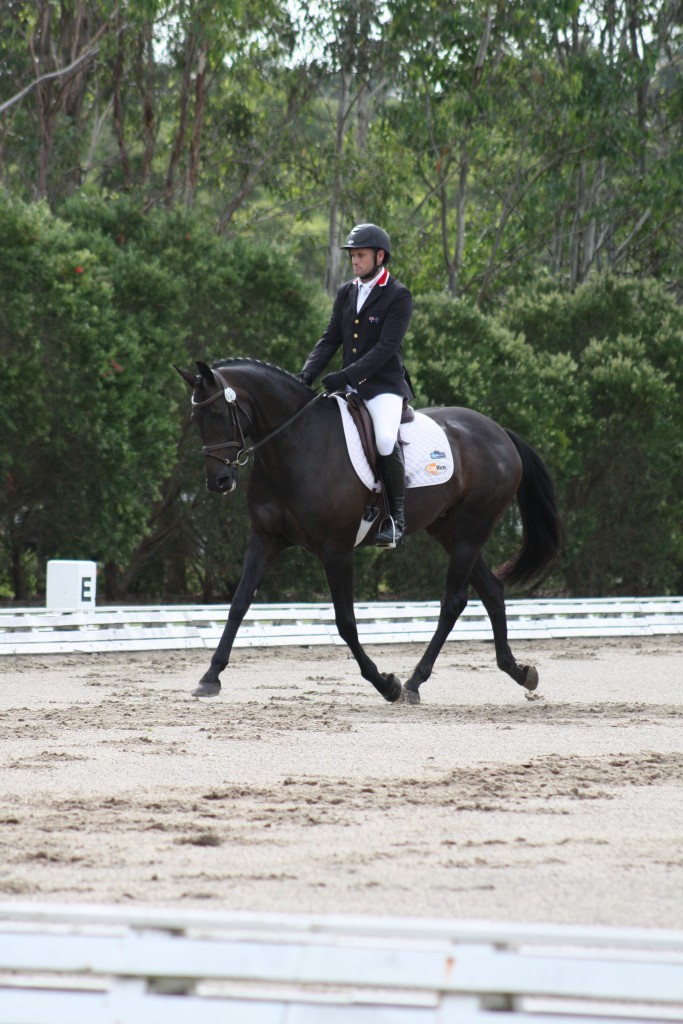